CERTIFICATION OF AN ORACLE ULA AGREEMENT (OR: NEED TO DEFUSE A BOMB?)

You are here:
Blog 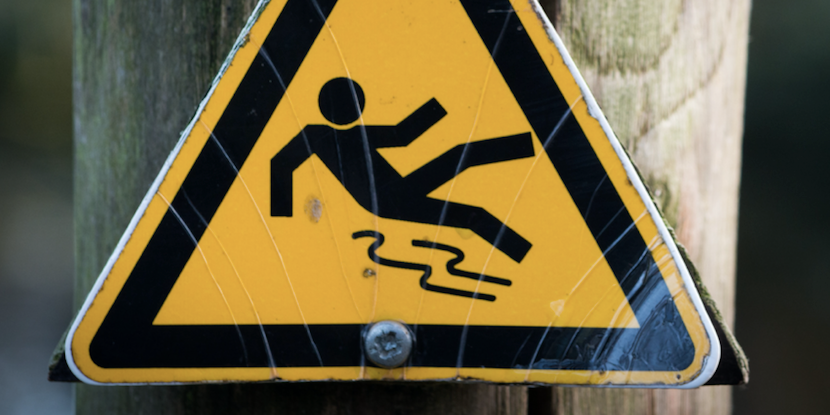 One of the most read articles on this site is about the Oracle ULA agreements and the risks. When talking to clients it turns out that many don’t see the entire picture. I’ll try to be a bit more explicit, and you’re not going to like it. The examples here don’t cover all issues but you’ll get the picture.

Let’s say you have a ULA for

At current prices, this means the following:

Total support amount: € 8.448.183.  Bottomline: If you will really get this amount of licenses from Oracle, you had an overall discount of approximately 84%.

As a thought: Let’s say prior to the ULA, your €340.000 on existing support were for 300 existing Database Processor licenses. This would mean that the additional deal got you only 700 additional licenses, which puts the 84% into perspective.

In the end Oracle will do the counting and not you.
In section C.1.b (or somewhere around there) your ULA agreements will tell you that at least 30 days prior to the end of your ULA period you and Oracle have to engage in a Certification Process. In general, this means that you’ll receive an audit letter from Oracle months before the end of the ULA, as 30 days is not enough time to complete this exercise to Oracle’s satisfaction. In either case, Oracle will make a full scan of your Oracle software installations. The same section in your agreement also states that you will be certified for the number of Processor licenses on which the Unlimited Deployment Programs are installed andrunning. Now that’s a different story, because you were anticipating for installed and/or running. Think about Failover . Think about Remote Mirroring scenario’s. Think about Oracle VM’s that are switched off. Think about pre-installed servers that you have in storage in case of hardware failure. Think about developers’ laptops that are shut down. Are they all running? What is installed and what is running in the first place? Could it really be that you end up with 500 Processor licenses and not 1000 as you hoped you would?

Think what happens the day after your ULA expries: Is that the day when you may only have 500 licenses in place, but are still 500 Processor licenses short (as now you need licenses where the database is installed and/or running?).  Oh, you don’t have a discount schedule in place for additional licenses? Ooops!

When Oracle completed the certification it turned out that you were using some other stuff as well. Let’s take a cheap product, like Tuning Pack and Diagnostics Pack at some €4000.- each. You didn’t know your DBA’s were using it until Oracle found out. So you’re incompliant for € 8000 x 500 = €4.000.000, excluding €880.000 annual support, and a claim for back-support charge for the past two years is lying on your desk. Today is a bad day.

No need to worry, the salesrep calls to help you out. To quietly settle amongst each other you can renew the entire ULA, and add some unlimited use for Oracle Database and Packs and another Oracle product you again end up not using at all. Oh, and Database Standard Edition of course since the wrong installer was used a few times. A bargain for €3.500.000, and a new annual support fee of €1.770.000. Good deal, because otherwise you would have had to pay for Processor licenses without having any discount, right? And with this deal you van even tell your manager that you won’t have to pay for back-support (that is, if you buy an Exadata or two).

You can’t manage what you don’t know!