There is no In-Memory 12G licensing trap 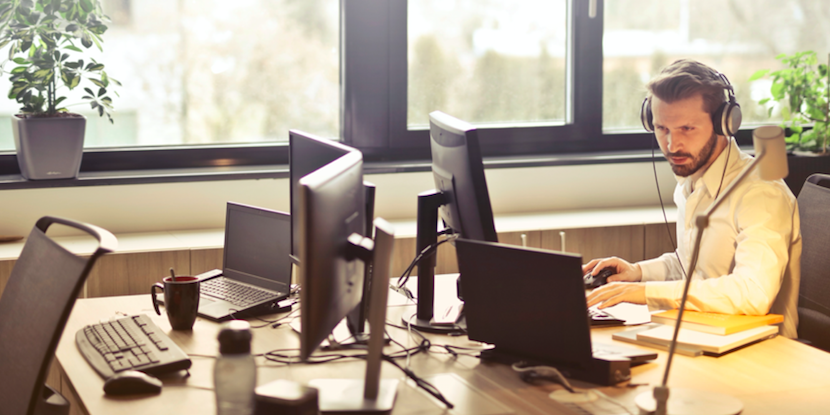 For weeks the online world buzzed around Oracle’s In-Memory licensing. For those who spent their holiday on Mars,  read here or here. In short: In-Memory comes out of the box and no longer requires a separate install, bringing compliance risks within reach. Our take on it:

THERE IS NO NEWS.

Oracle has had pre-installed their options and packs for ages. During every  default installation, most options are installed and most likely enabled. Some of the options are  even impossible (or next to impossible) to un-install. OLAP would be a great example. Another more recent example would probably be Active Data Guard. Yes, it comes installed within a default installation. This is how it has always been with the options, and In-Memory is no exception. The only question that matters during a hostile audit if the client is (or has been) using that premium functionality. With only a few exceptions, nobody at Oracle really cares about options being installed or not. And, there are valid arguments to Oracle’s approach. After all, if anyone suddenly requires partitioned tables, tune the database or simply wants to configure a standby database: Now there is no requirement to  shutdown the database, install that option and  having to reboot. If that would be a requirement before being able to use the premium features, everybody Oracle shop would complain.

There are however much more compelling issues going on, which are largely untouched. To illustrate we’ll give you a glimpse at our daily work. I promise that you’ll forget about In-Memory completely.

Almost every premium features is also available within Standard Edition (One) installations.

After comparing Oracle’s database versions, one would assume that premium features such as In-Memory, Partitioning or Advanced Security  are only available as an option for those who have installed the Enterprise Edition.

The reality is very different. When installing Oracle Database Standard Edition (One), almost every option is available to the user: Very similar to Enterprise Edition. And when triggering this optional (Enterprise) feature, users are typically not being warned by the software that their action could cause Oracle’s auditors to enforce compliance claims.

Let’s take an example of a client running Oracle Database Standard Edition One on a 2-socket system with 10 Core’s each. The license cost would be less than 12.000 Euro including 1st year support:

Many database administrators have upgraded their Standard Edition One to 11g to find out that suddenly they could compress their backups. This option is part of Advanced Compression, which in theory should only be available to Enterprise Edition installs. When triggering this functionality on a Standard Edition (One) install however – just for testing or out of curiosity, either by using the command line or Grid Control – users will find out that it simply works:

Clients who have had a DBA trying this feature and are then audited by Oracle will face the following claim:

Obviously this is a big shocker for a client who was licensed correctly for 10k Euro. And yet, removing many of the options entirely (from being accessible from third party tools, the command line and OEM/Grid Control) would have a similar effect as removing the DIR command from MS DOS. Users could however be protected by Oracle, in the same way Oracle is protecting Standard Edition (One) users from using the Parallelism function:

In the case of the big-cash-database-options, Oracle has however decided to let the compliance auditors pickup the cash from time to time. Meanwhile, a search on Oracle Support will indeed clarify that it’s impossible to disable Enterprise Edition features within a Standard Edition install (Indeed, in the event of an escalation this article will be very appreciated by your lawyer).

Oracle’s software can spontaneously trigger the use of database options

There’s a lot more going on under the Oracle hood. Low-level interactions between Oracle Grid Control and remote databases, which are automatically scanned by Diagnostics Pack. And if you remove and add the database to your controls again, permissions are changing. But that’s only the tip of the iceberg.

The examples here are few out of many. And so, it is impossible to guarantee compliance when working with Oracle software. Everyone who tells you any different is lying. There are so many errors caused by Oracle’s own software that we document new cases on a regular basis. It never stops. Indeed, a  significant portion of Oracle’s license (and support) revenues rely on such false-positives. Even very basic issues are not under control: For example, Oracle’s own patches cause quite some Standard Editions to be changed into Enterprise Editions. Only the minority of such examples are documented on Oracle Support. When confronted, Oracle’s auditors choose to ignore these facts. Since they are  on a revenue target one cannot even blame them for having no interest in such circumstances. Therefore it is important to really know what is causing a claim, and forensically investigate claims in the greatest detail possible. In our experience it is quite common to reduce a claim by over 70%: And that is after clients and negotiators have vigorously attempted to reduce the numbers.

And so, In-Memory is the least of all your problems in terms of licensing. Stop writing about it. It’s old news.