You are here:
Oracle 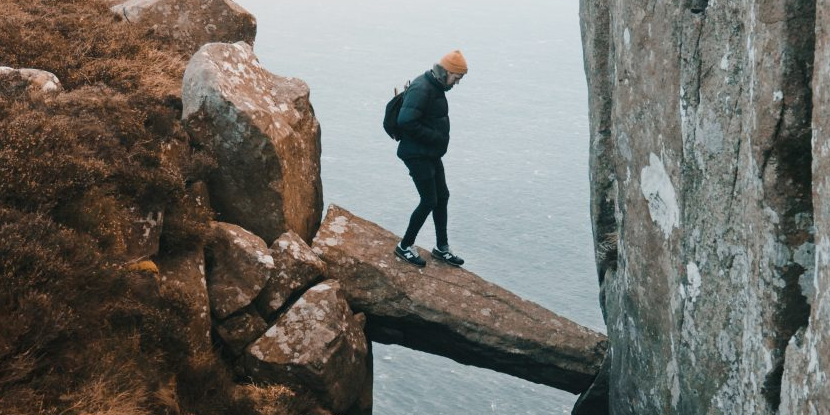 ULA stands for an ‘Unlimited License Agreement’. That sounds nice, but what limitations does that unlimited license have? And, what risk factors are involved? Let’s go through the details of what exactly an Oracle ULA contract will do.

First let’s look at the limitations. Unlike the name, it’s limited to at least the following points:

a) The entity/entities that are listed on the agreement
b) A specific (named) list of Oracle products
c) A specific region?
d) A limited timeframe (in general, 2 to 5 years)
e) Capped to a maximum amount of Processors. That’s a ‘Capped ULA’. Very boring indeed. The Capped ULA smells like a regular license for an X amount of processors.

The ‘real deal’ is an Uncapped ULA. Most of the time, companies buy them based on a serious growth expectation for a specific product. Mostly, that’s the Oracle Database Enterprise Edition and/or some related add-ons. Or, clients are pushed into ULA negotiations commencing a hostile license audit by Oracle LMS. Let’s think of the positive scenario for now, based on growth expectation, and see what happens with this ULA deal.

Negotiation Process
Oracle will want to understand the baseline for a ULA offering. So, more often than not, the client issues an Oracle Server Worksheet (OSW) so that a baseline for the current situation can be made. This sheet contains an overview of the server infrastructure that is used to run Oracle databases. And, Oracle will try to understand the historic growth pattern that lead to the current situation, as it can shine a light on the future growth.

Step 1: You send the OSW to Oracle, based upon which Oracle can already tell you if you should already buy licenses in the first place (so know what you are doing!). Eventually, Oracle will try to understand the amount of Processors you currently have deployed for the purpose of running Oracle (including test/staging/failover/development/disaster-recovery and so on). Let’s say you have 100 Processors in place, have 5 existing support agreements (5 License Set’s), with a total of  US$ 150.000 support value.
Step 2: Oracle will want to understand how many Non-Oracle databases you have deployed, and understand what the license/support/operation costs are for these Non-Oracle databases. After all, the initial idea of the ULA offering is to kick all of them out of your data plant.
Step 3: Oracle will estimate a growth pattern – as high as possible – to estimate how many Oracle Processors you will have in place by the end of the ULA agreement (which typically ends after minimum 2 and maximum 5 years). Optionally, Oracle will add the value that they think they missed out in the first place – including uncharged support fees – based upon the OSW that has probably been generated by now. Let’s say that Oracle comes up with the ‘realistic’ future scenario, that you will utilize 300 Processors for Oracle Database Enterprise Edition within 3 years time.
Step 4: Oracle will present you with a quotation for 200 Processor licenses: Oracle will try not to mention this, but that’s how the calculation works in the end. They will count 200 x US$ 47.500 = US$ 950.000 US$ for the license. Let’s say you will get a shabby 60% discount on it, and quote it for US$ 380.000:  The actual quote for the ULA will look something like this:

Unlimited Use Period
Until the end of the Oracle ULA contract period, you are allowed to use an unlimited amount of Processors for Oracle Database Enterprise Edition. Hurray, Hurray!

End of Unlimited Use Period
By the time your Oracle ULA contract ends, you will have to provide Oracle with a signed confirmation that states the exact number of Processor licenses you have utilized for the purpose of running Oracle. You will get the exact number of Processor licenses that you have confirmed towards Oracle. If your deployment turns out to be 499 Processors or just 101 Processors: What will happen is this.

Based on these facts, you will understand that a ULA can be a good deal, and a bad deal. But you will have to wait 2 to 5 years to find it out. That is a long time, and your IT priorities can change significantly within that timeframe. Feedback from our extensive client base shows that far too many clients are disappointed and frustrated, as their growth did not meet their expectations. Partially due to internal agenda’s and priorities (such as – amongst others – outsourcing), but also due to the ever-increasing hardware and storage performances. In fact, only one client was a hands-down-happy-ULA-client. Their  Oracle software deployment increased almost 1000% over a 3 year period. Good for them!

The ULA aftermath
Now if you are happy with the ULA, and don’t want to hear about nasty stories, stop reading.

But let’s think further ahead.  Say you counted 400 Processor by the end of your agreement, and felt really good about it. But 2 years after the ULA, you realize that you don’t need those 400 Processor licenses anymore. You just need 200 licenses now, due to layoff’s, faster servers, Divestures, Outsourcing, IT consolidations or who knows what. You still pay US$ 233.600 per year on support, and would like to see that number go down with 50%. But unfortunately, you have one license now. One ‘License Set’. With all 400 Processor licenses on it. Now, go and read this article about support recalculations.

5 years after you’ve signed for that great deal, you’re going to find out you will never ever be able to get rid of any of those licenses anymore, at least not for a fair price. Unless you kill’em all.